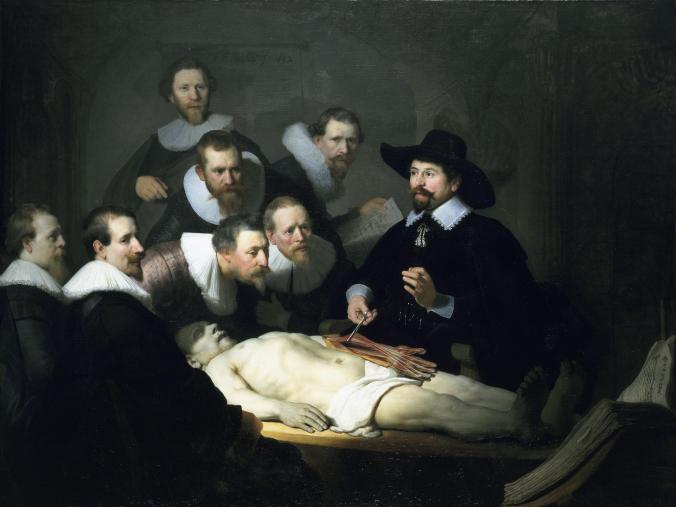 Here is a short story about consciousness within dead tissue, agonisingly alive and aware throughout an endless existence of experimentation.  Written on the 20th June 2016.

Assimilation of parts and a pain borne of bone itself. The slamming together of raw stumps, fusing of cold arteries and violent stitching of meat as it twitches and winces from the electrodes. This is my reality. This is my existence.

It is not life, for life is a virtue I am not afforded. I am an experiment, one which seems destined to fail over and over again. If only the master knew, if only he was aware that I feel everything that befalls me. Sometimes, when the ocular nerves are attached correctly, I see those livid white ribs, shattered in parts, outstretched and praying to the clinical lights above, as he tears out one blackened organ and replaces it with another. How I wish he’d conclude his torturous trials, or give up entirely. They are corrupt and I am corruption itself. I, this inanimate yet freethinking pile of mismatched flesh and bone, I am screaming the unsung wails of an eternally dying man, trapping within the iron maiden of science.

How many I once was, I do not know. There have been so many parts that have come and gone, so many sutures holding us together, I no longer know which of them made up who I was in the first place. Who did I used to be? Is my genesis in this liver? Does it lie in this spine? Tell me master, tell me who I once was.

I never lose track of the changes, however. My mind is painfully sharp. There have been eight right legs, twelve hearts including that of a pig, fourteen complete sets of vascular systems, six eyes and a well documented array of internal organs. Yet never a complete brain. I consist of two lobes, each from a different, unwilling donor. I have no idea who I once was. All I know now, is I am simply meat. Meat with which to play.

The experiments are all I know. An arm grafted here, it blackens and is sawn back off again. A femur inserted into this slab of cold tissue, but this one doesn’t quite fit. Eyes that sometimes blink, though through no intent of my own. It’s hell, undoubtedly, unfaltering and unforgiving. I just wish I knew if I deserved it.

The wielder of the scalpel leans in again, blurred, milky, but I see him. He carves my bad eye out of its socket, grating metal on bone. My one good eye isn’t installed correctly, so I do not see him as he picks up the sternal saw again. I feel it though. I always do.